A nurse’s spectacular ending to 2016 after losing baby

The remarkable story behind a Save the Date card 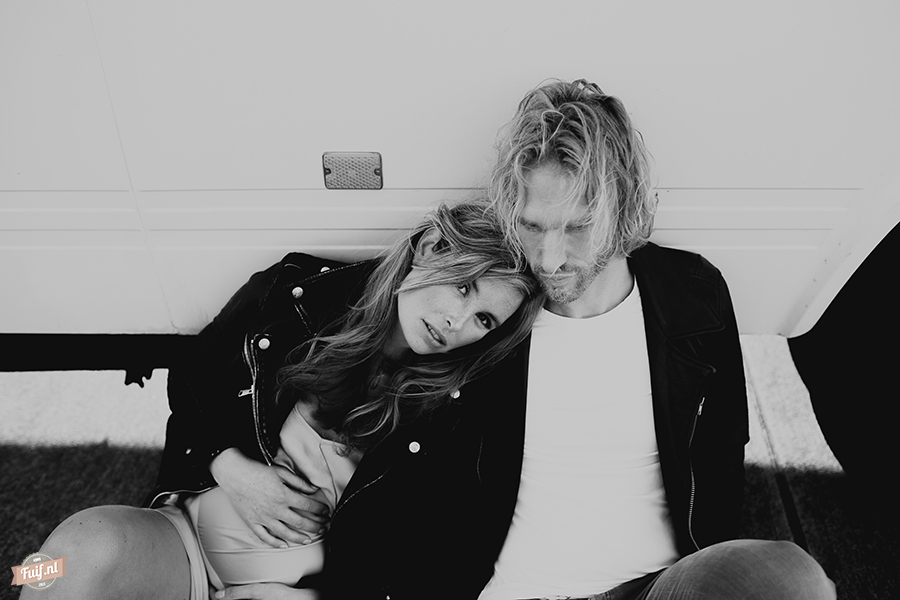 2016 could not have had a sadder start. In January the ambulance nurse Jay-Jay (29) gave birth to a stillborn son. A silent grief followed, but it turned around spectacularly! After a dazzling marriage proposal she became a mother again in December 2016.

“I knew it was coming. From the start of our relationship I had said that marriage is important to me. My boyfriend Arno knew this and although he struggled to give up his freedom, he made me a promise: "You will be married before you’re thirty.”

I was nervous all the time. When, at Christmas, Arno went to the bathroom at the same time as my sister, I thought: 'It's coming! They’re planning a proposal, but I searched for something that was not there yet.”

In 2015, I became pregnant. I had an uncanny feeling from the beginning and because of the hardened stomach I had I was afraid there was something wrong. 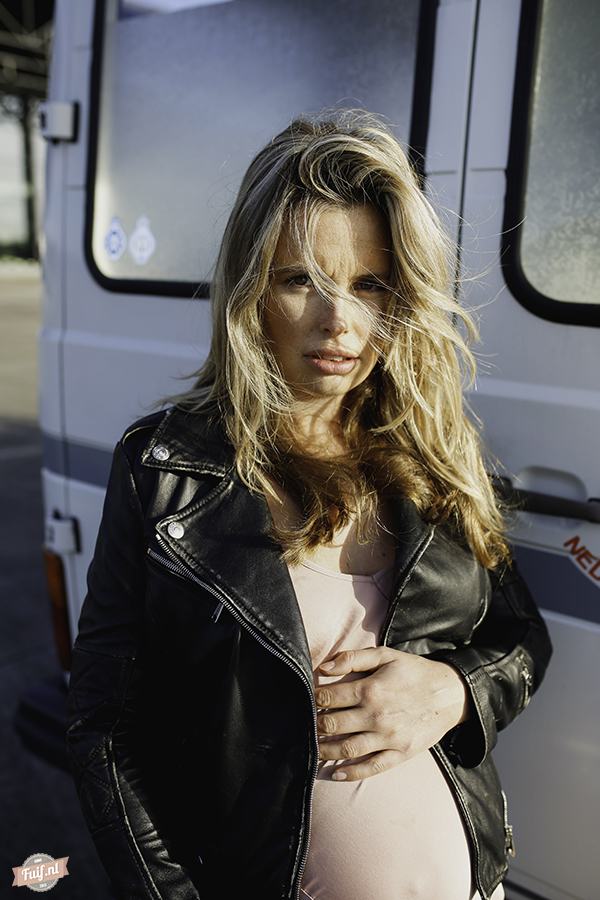 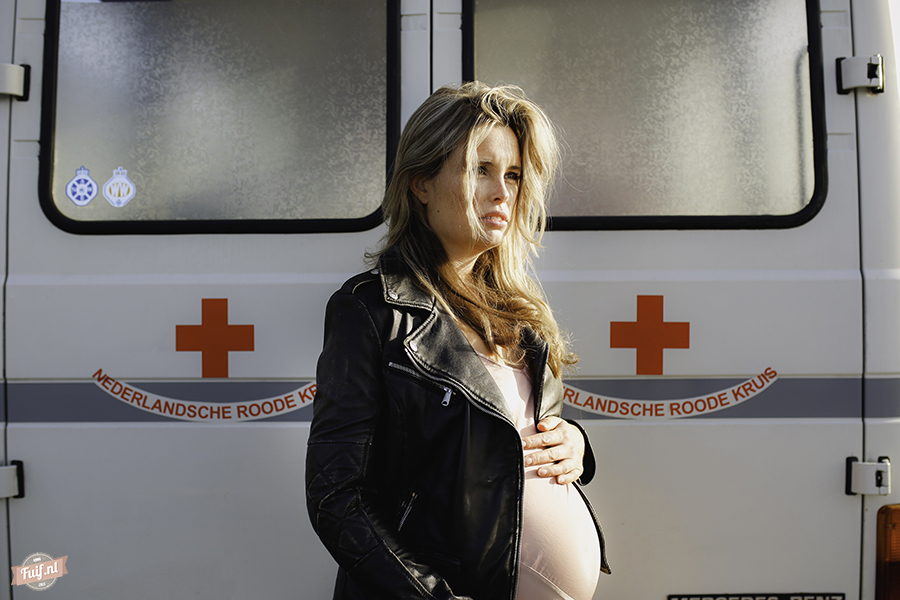 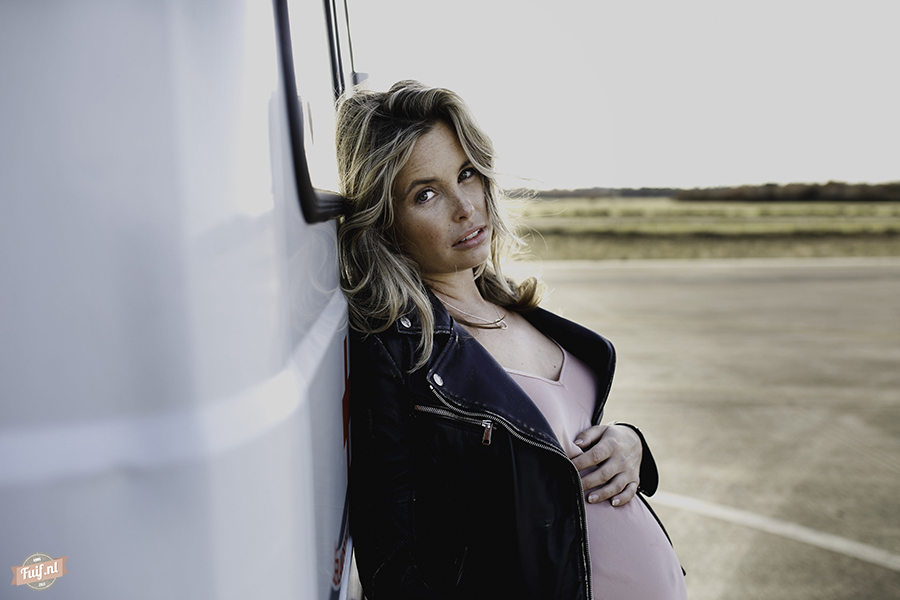 My hunch unfortunately turned out to be right. The baby had a fatal growth disorder. It was so sad. During Christmas we told the family that I was pregnant, but with New Year we brought the news that the baby was going to die. After this, I walked around with the baby in my belly for seven more days before losing him.

Being in labour and having contractions was intense, you have pain but you know it's for nothing. 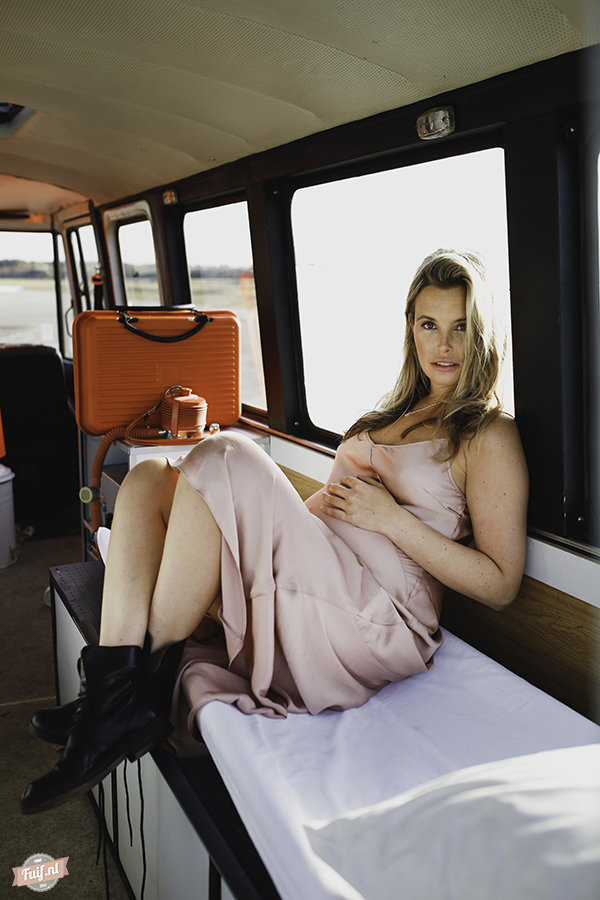 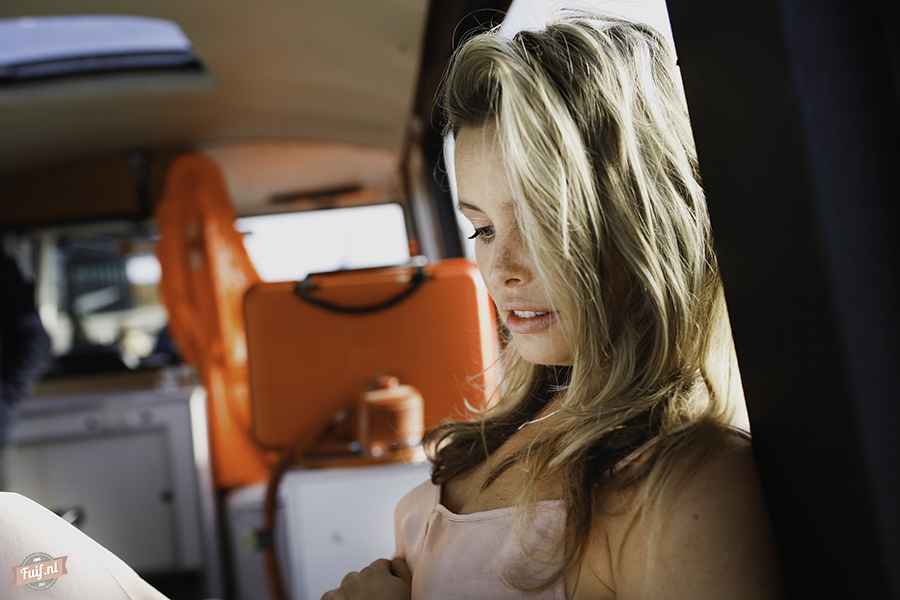 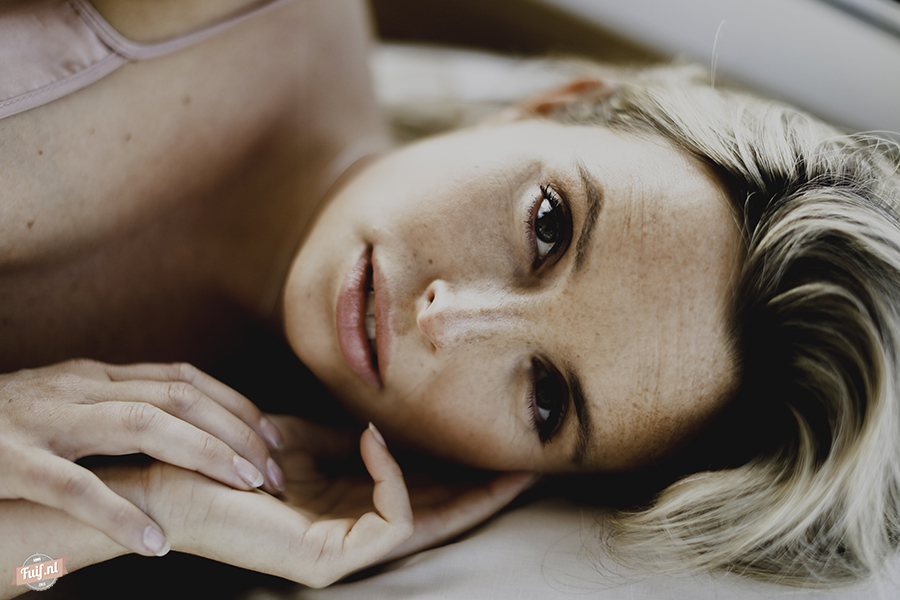 When we saw our seventeen week old baby I was proud and thought he was beautiful, even though he wasn’t. He had everything, even the eyebrows: it was a tiny human already.

The farewell went by quickly. I kept him with me as long as possible until Arno said I had to let go. 'This woman, who saves lives as an ambulance nurse, couldn’t prolong the life of her child.' He would say later. Meeting our son for the first time was also our goodbye.” 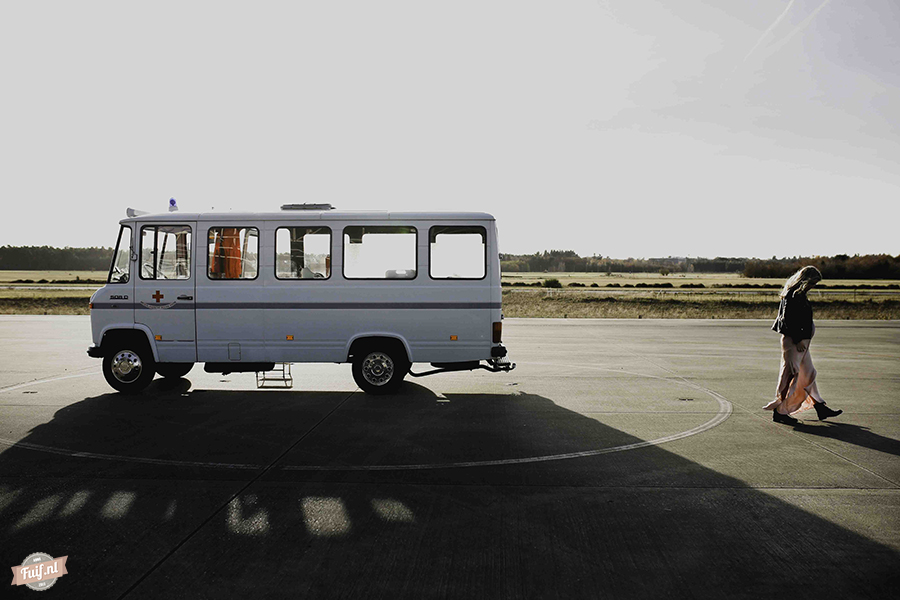 “Everyone mourns in a different way, that was also true for us. I processed it within myself, a quiet sadness, while Arno would rather talk about it with friends. He wanted to write, look at pictures and share.” 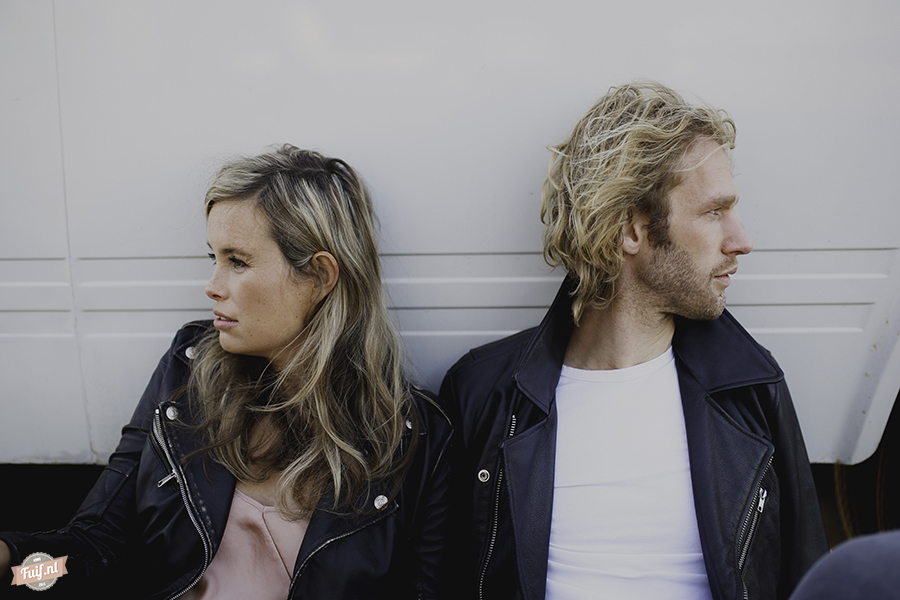 He encouraged me to talk about my feelings. ‘Everything you suppress grows’ we learned. I grew close to Arno again by talking.”

Despite the fact that Jay-Jay was still grieving Arno wanted to turn the tide. He wanted her to experience happiness again. 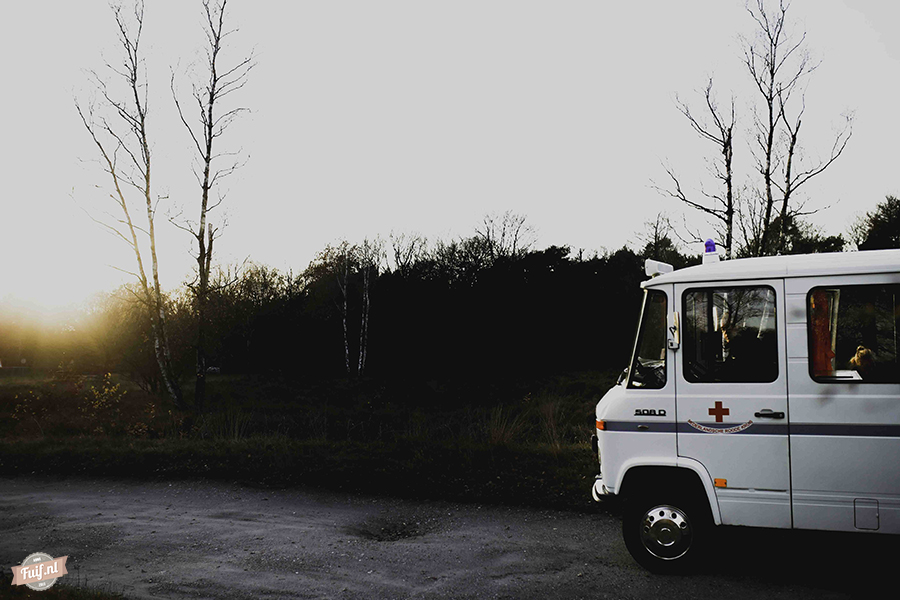 “Then something happened that I never expected. Unsuspectingly, I went to work on the ambulance. We took an unusual route, but we were transporting real patients so I didn’t see it coming. Eventually we arrived at Amsterdam airport where colleagues were ready to take over my shift.

I received a bag with a set of clothes, lip balm, my passport... and a plane ticket to Venice! Shaking completely I called my mother: ‘I think Arno is going to ask me to marry him!’ “Yes,” my mother replied triumphantly, “You think?!”” 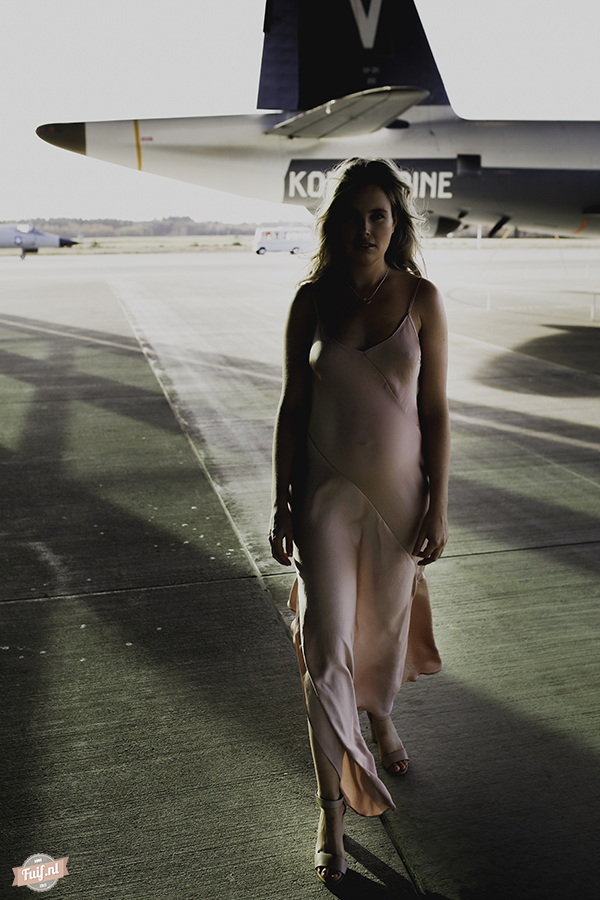 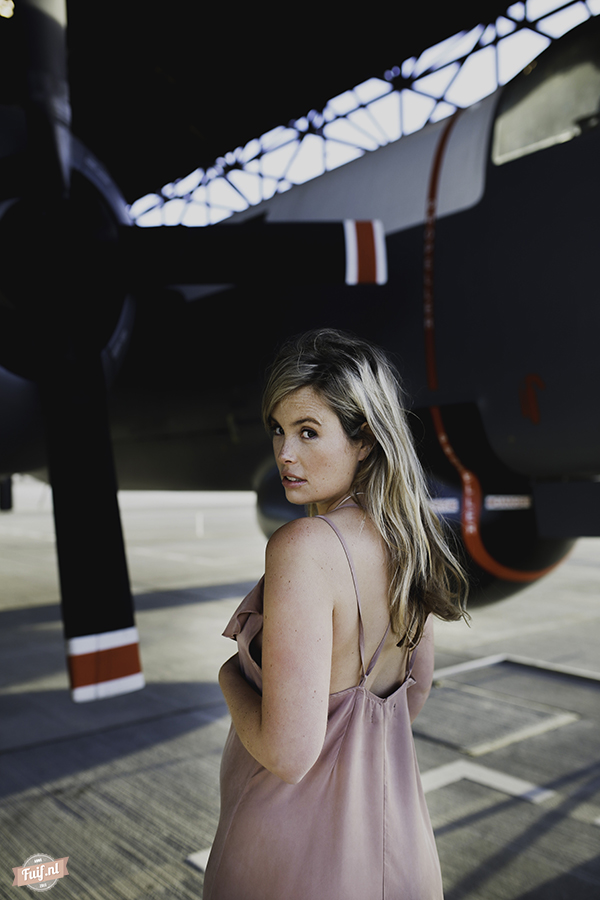 “I got on the plane. Besides the feeling that I was going to be engaged I suspected something else: I thought I was pregnant, but it was too early to test.

In Venice I arrived in a hotel that looked like a palace. The room had a jacuzzi and a king-size bed. On the bed lay a dress and glitter pumps, ready to be worn. I pulled them on and I met photographer Eva. On wobbly feet I walked with her through the narrow streets of Venice.

On a quay I found Arno with two glasses of Aperol spritz. I cried when I saw him. Arno walked from the quay to me and took my hand. Around us fifty people began to clap and cheer. Then he said his fragile words about our meeting, his admiration for me and the hard times. 'It's like the Japanese saying Wabi Sabi,' Arno said. Life is not always perfect, but in the imperfection it is beautiful. Our path will not always be pretty, but whatever we encounter, I want to encounter it with you.’

After this he went down on his knees and he said the words I had been hoping for: ‘Dear Jay-Jay, will you marry me?’ With trembling lips, I said yes and surrounded by applause Arno slipped the ring on my finger.” 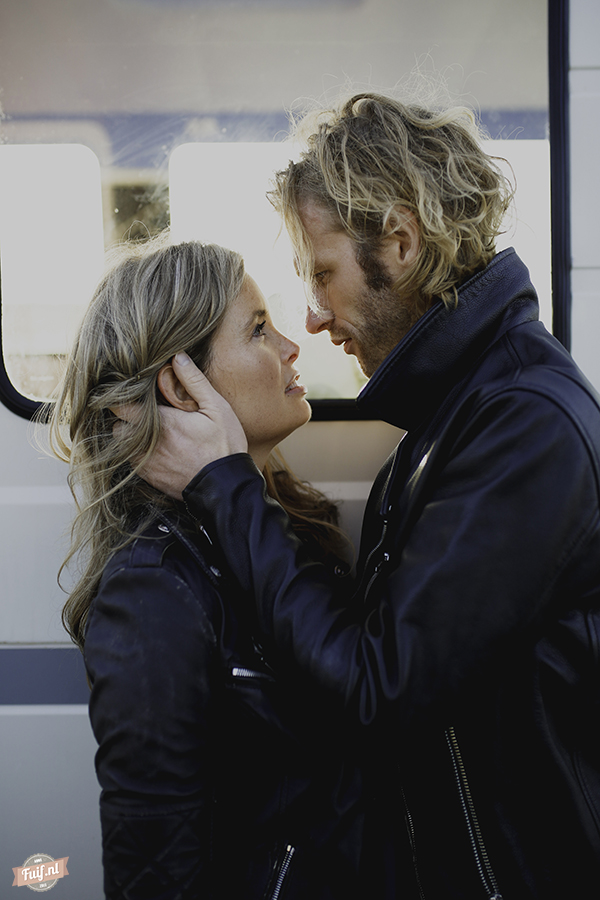 I live in certainty 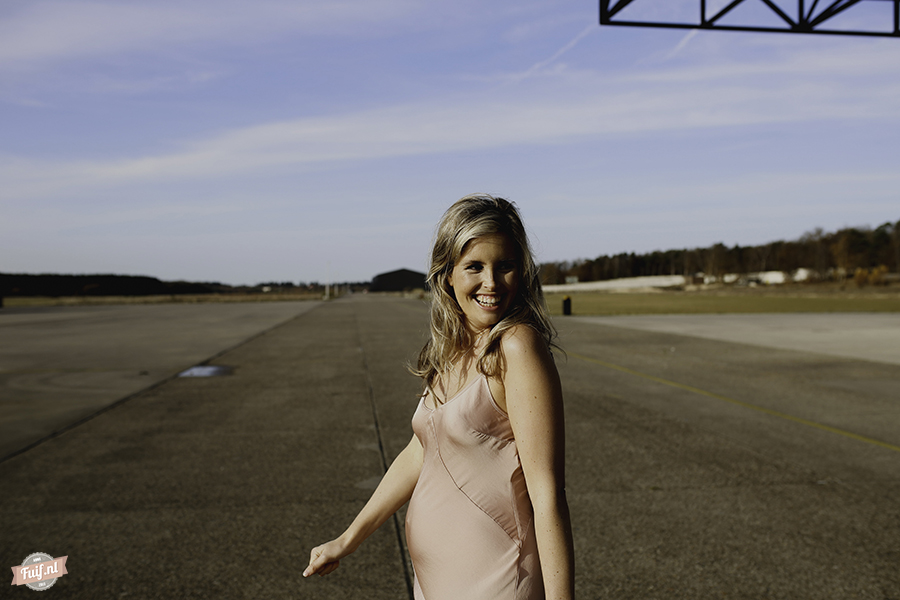 “I had always thought 'If I'm just half as happy as my parents, then I'll know it's right." My parents could talk about everything, Arno and I have that too. If you've been through something together so intense as losing a child, your relationship grows deeper. I now live in the certainty: whatever happens, he will not leave me.”

Upon returning home from Venice our happiness was sealed, just as my intuition said: I was pregnant with our second child! 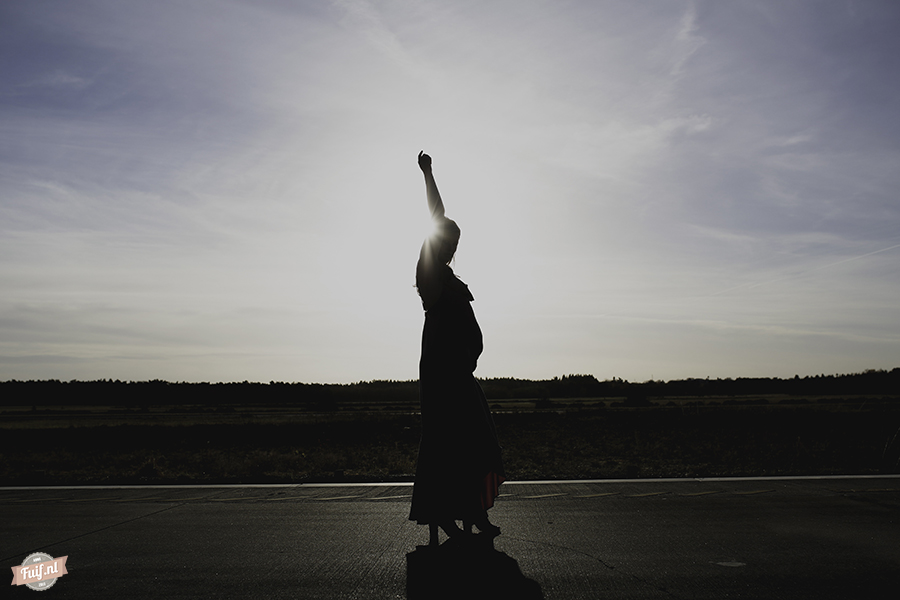 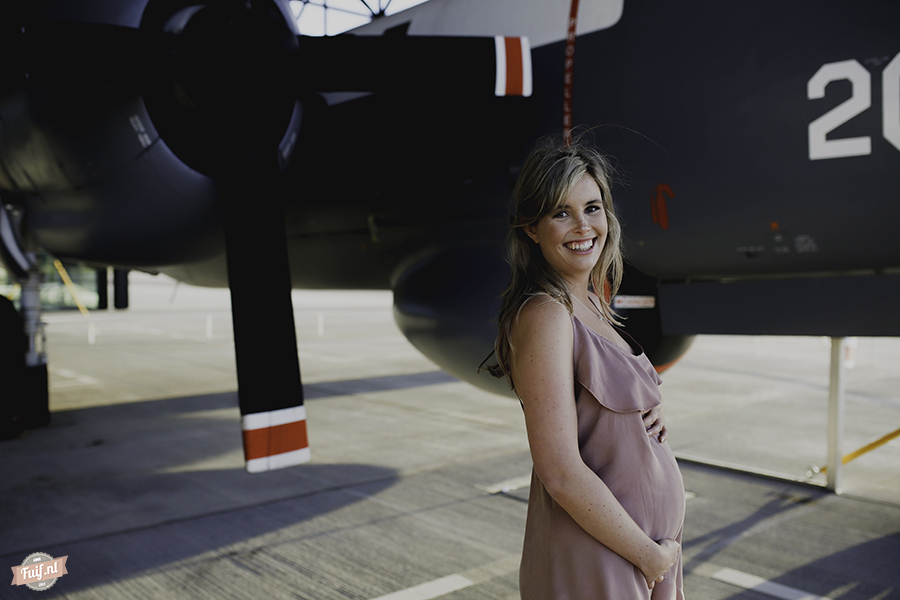 Editor's note: Jay-Jay gave birth to a babyboy, Noël, on December 16th. Mother and child are happy and healthy. 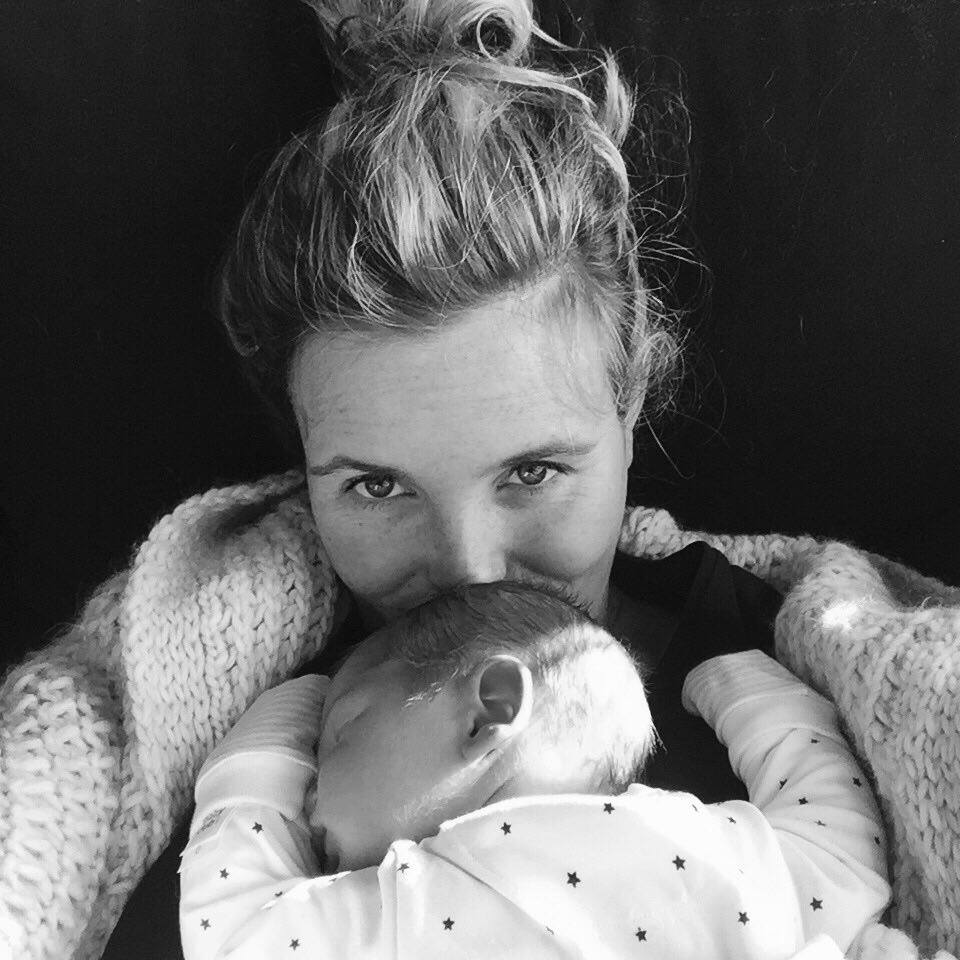